The Virgin Mary holds a very important place in the hearts of all believers. We naturally turn to her because we think of her as our mother and our protector. So statues of the Virgin Mary are also very common. Also, different Virgins have different names. 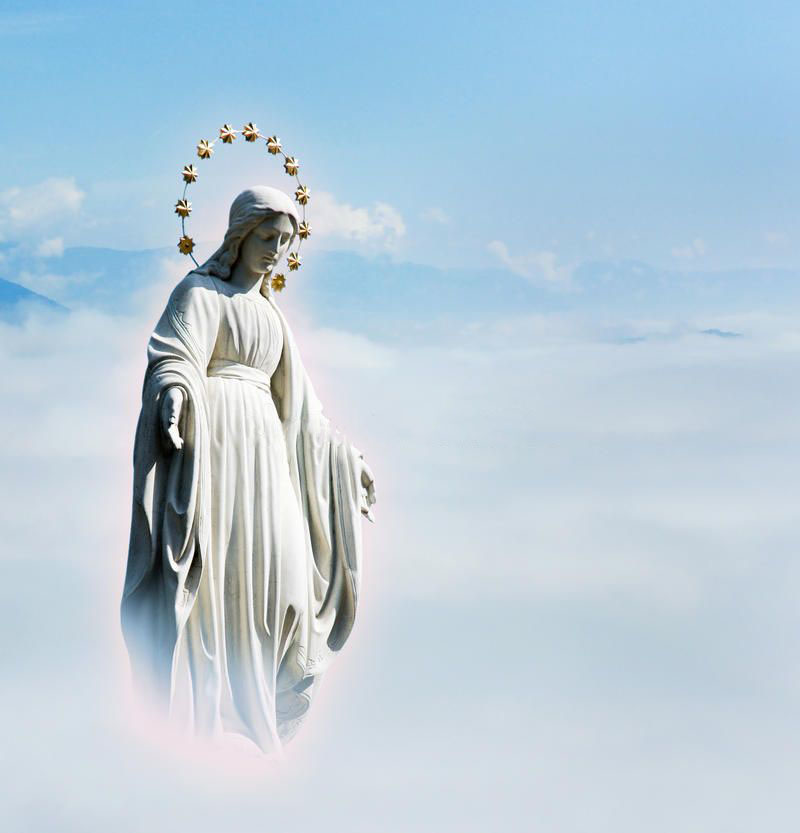 Where Did the Name of Our Lady Come From?

Devotees often give her new names, for example, in connection with events in life: natural phenomena, disease or health, the natural world, the animal world, geographic locations, or shrine locations. So according to different events, we can also see many different Madonnas. They are all Marias, but they each have their own characteristics. 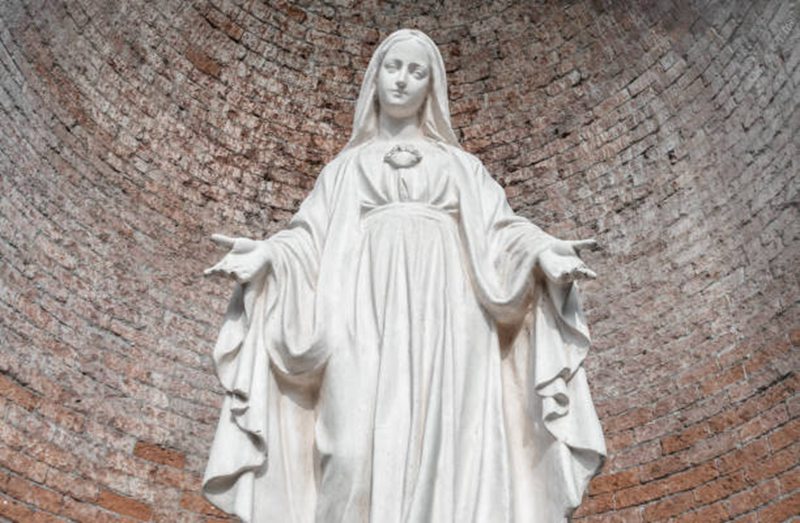 Here are some statues of the Virgin that are popular with Catholics:

The history of the Wonderful Virgin stems from her Marian apparition in the chapel of Rue du Bac in Paris, which has become a very popular place of pilgrimage. The Virgin of Miracles first appeared on July 18, 1830, when she confided to Catherine Labouré that God would give her a mission. On November 27, 1830, the Mother of God told Catherine to “carve a medal on this model” during her second appearance. She assured her: “Those who wear it with confidence will receive great grace.

Our Lady of Lourdes Statue:

Our Lady of Lourdes is the name Catholics call the Virgin Mary after she appeared to Bernadette Soubirous in 1858 in the Marsabil Grotto in Lourdes. The Virgin Mary appeared in Lourdes a total of 18 times between February 1858 and July 1858. Several churches and sanctuaries in the world are dedicated to her, especially the one in Lourdes. 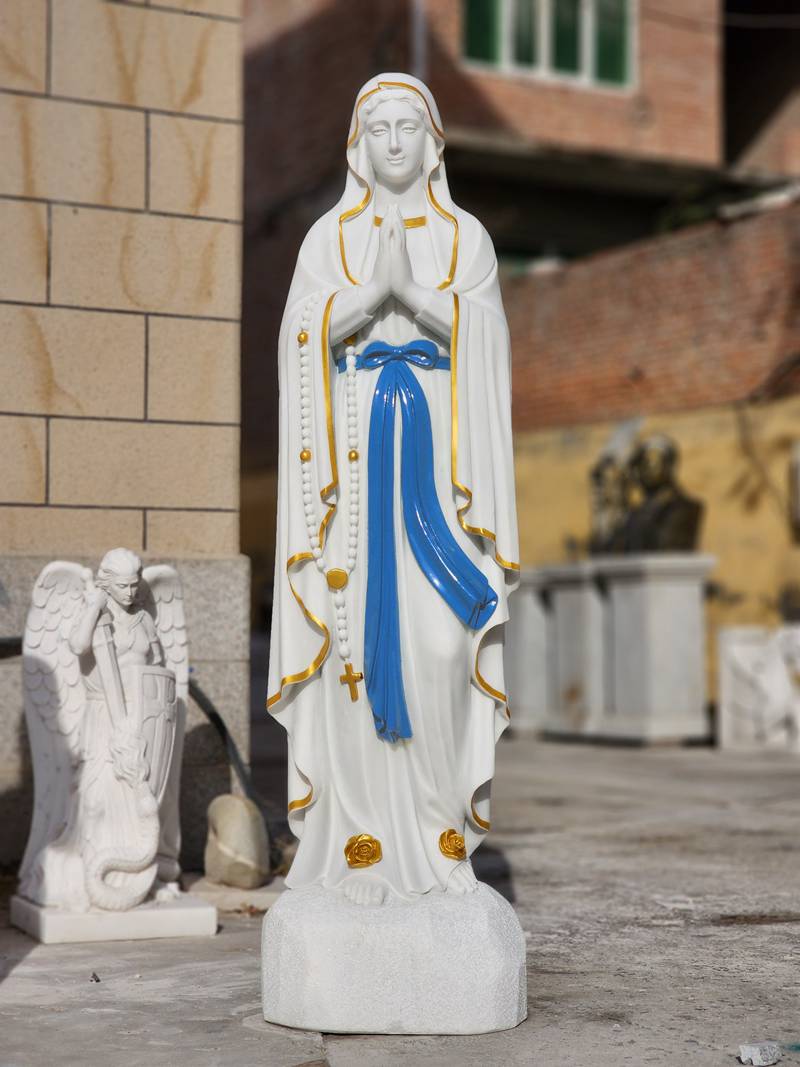 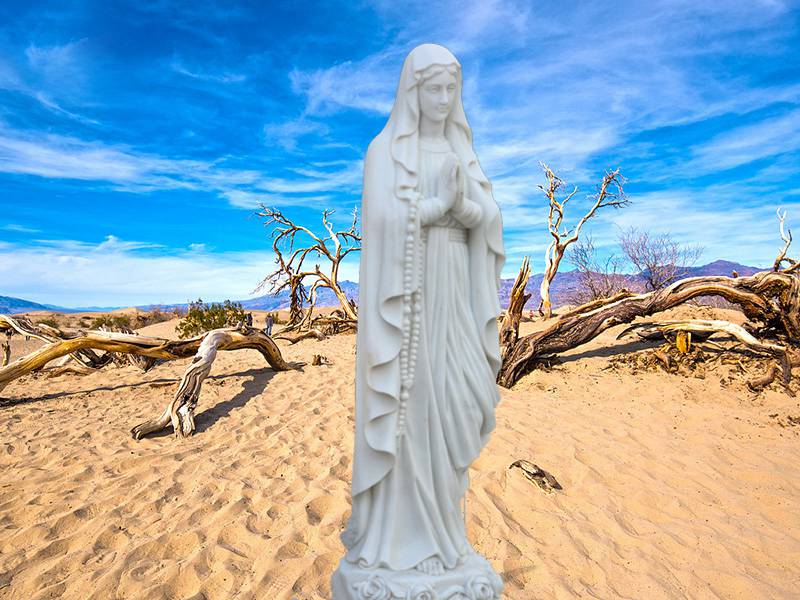 Our Lady of Fatima Statue:

The Virgin Mary first appeared to three young shepherds in Fatima, Portugal on May 13, 1917. She had a total of six apparitions in 1917. During the year, three children received a message from Our Lady. Since then, Fatima has become one of the largest centers of pilgrimage in the world. 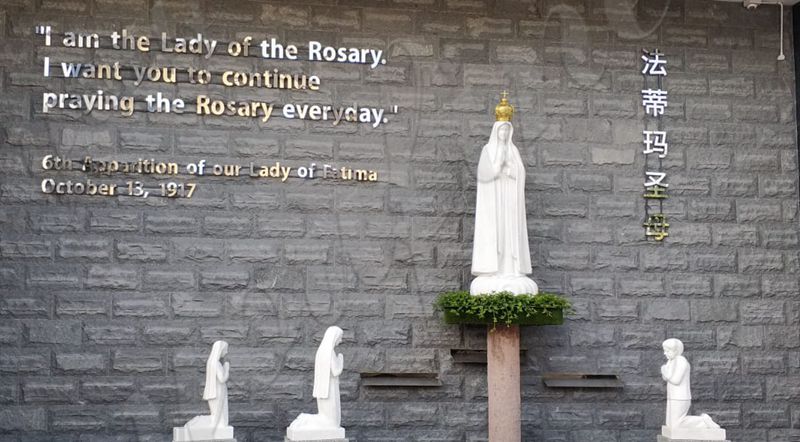 Our Lady of Guadalupe Statue:

Our Lady of Guadalupe is a title given to the Virgin Mary by the Roman Catholic Church. The Virgin Mary is mentioned in the portrait of the Virgin Mary in Mexico. She stands on the crescent moon, supported by a winged angel. She wears Mary’s traditional colors, including a bright blue cape over her skirt. Her rose-colored dress was decorated with embroidered roses. Gold stars adorn her cape, and ornate mandalas surround her. 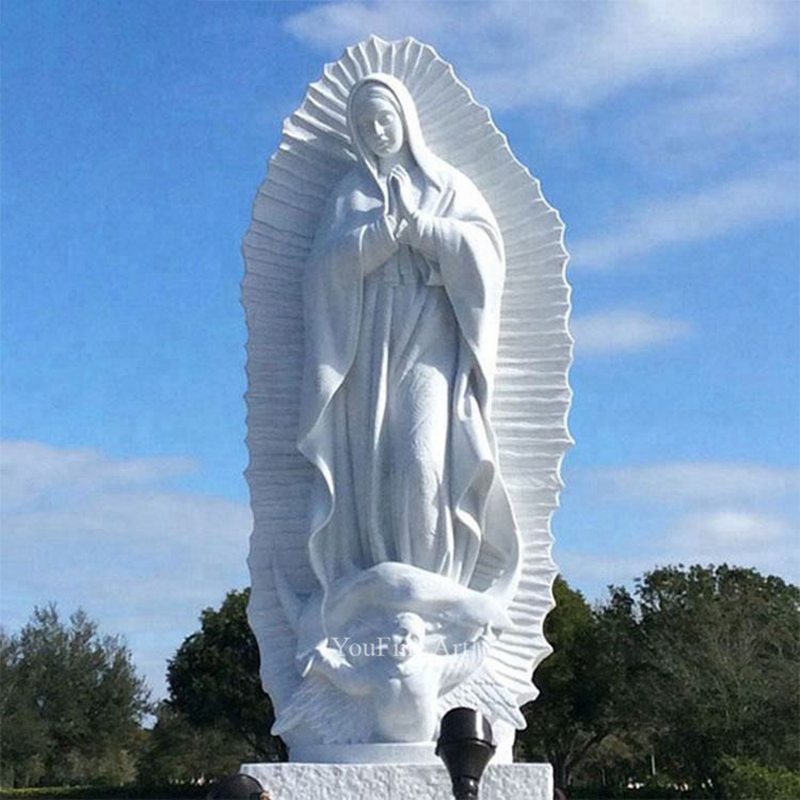 Our Lady of Perpetual Statue:

Our Lady of Perpetual is widely revered by Filipino Catholics and the overseas Filipino community. A German copy of the icon is enshrined in the National Shrine of the Mother of Permanent Help in Baclaran, Paranaque, Metro Manila. Pope John Paul II, who held Mass at the Holy Land as a cardinal, later prayed before the icon during his first visit to the country in February 1981. In addition, our permanent help to Mrs. is designated as the State Patron of Haiti. According to Roman Catholic Bishop Guy Sansaricq, former Haitian President Eri Lescott and his cabinet have asked the Holy See to appoint our nation’s permanent mother as minister of state. Haitians were called Haitians in 1942.

There are many more virgins, YouFine can make the most perfect and vivid. If you are interested in our Madonna statue, please feel free to contact us. 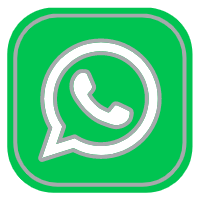 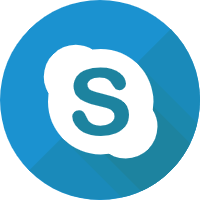 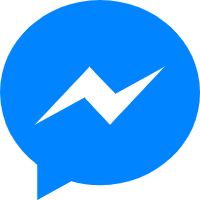